Building a rocket is quite difficult. It requires lots of calculations and trial and error – both of which consume time and resources. Luckily though, our simulation team here at the rocket team developed a software that makes this process a whole lot easier. In mere seconds, the software simulates a rocket launch and gives […]

Recovery System: At first glance, the recovery team’s task sounds simple: Make sure that the rocket comes down in one piece in a safe and controlled way. But it’s easier said than done. What’s the best way to separate the nosecone? Is it possible to stage the descent by adding a drogue chute? Which diameter […] 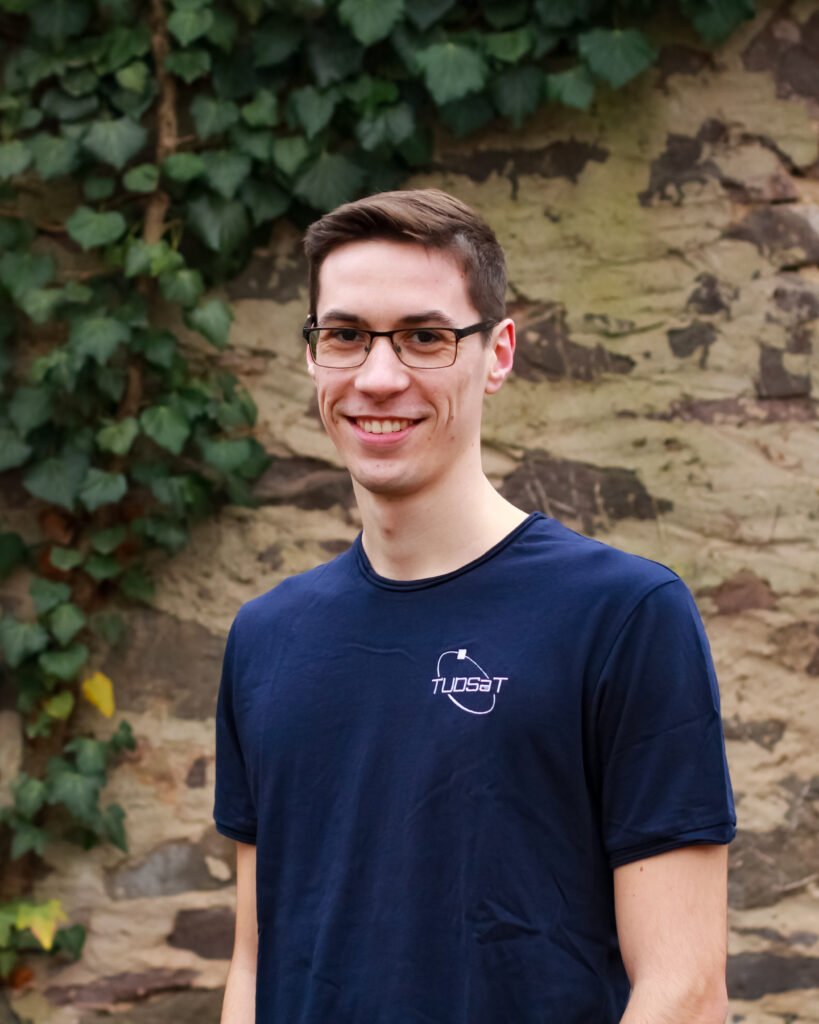 Structure The Structure Team is responsible for all the non-electronic and non-engine related components of our rockets.The majority of the tasks are building and manufacturing components for the rockets and surrounding systems. The requirements of structural components of a rocket differ from the ground based systems. Considering the high G-forces at launch, a a strong […]

The Propulsion team is working with the aim of providing a specially developed engine for the experimental rockets. Students from numerous disciplines are introduced to the complex rocket engine system and develop technical solutions in subsystems such as injection, ignition, cooling or integration. In this area, close cooperation is maintained with the Institute of Gas […]

Avionic Systems: The avionics team develops the flight computer, including hardware and software. Carrying the responsibility for detecting the apogee, the flights computer is a key part to a successful launch and recovery. Other tasks include collecting flight data and telemetry which will be used for the continuing  improvements of our rockets. Interested? Sounds good […]

Manage cookie consent
Cookie Consent In order to provide you with the best experience, we use technologies such as cookies to store and/or access device information. If you consent to these technologies, we may process data such as browsing behavior or unique IDs on this website. If you do not give or withdraw your consent, certain features and functions may be affected.
Optionen verwalten Dienste verwalten Anbieter verwalten Lesen Sie mehr über diese Zwecke
View Settings
{title} {title} {title}